Hamble Cliff Lodge had stood proudly for some 200 years, on one side protecting the mansion Hamble Cliff House, where Queen Victoria visited, and with its back to the Solent on the outskirts of Southampton. Extended and changed beyond recognition during its life, its owners, Sheena & John Quinn, had decided it was time to knock it down and start again.

After a long, costly but ultimately successful battle with the planners, and six years after conception, the Quinns have moved back into their neo-gothic new home.

Calling on his old experience, John decided to design the electrics for the new build himself, with the help of the architect for the whole project, Linda Brown of Hampshire based Guion & Brown.

John said: ‘The site is unique with great views over the Solent and bounded by woodland but with a factory to its front. We wanted to move the house closer to the ocean to make better use of the views and build a modern, green, “smart” and automated home that would stand for another 200 years.

‘But we didn’t want a massive central processor or spend £50,000 on a system. Although I have not worked in wholesaling for 25 years it seemed, after visiting a number of trade shows, that by using a combination of products from different manufacturers and using radio frequency (RF) technology, we could end up with the same end functionality at a fraction of the price.

‘Having a new build meant having a blank sheet of paper to work on! Eventually we settled on Sonos for the sound system, Scolmore Group’s Click iNELS for the control of any complex lighting systems and Heatmiser for heating and hot water controls. So the whole houses’ sound and heating is controlled from my iPhone and Scolmore is developing on an app that will allow us to do the same for the lights.’

The Quinns also decided to have LED lighting everywhere inside and out and, given the property’s remote location, wanted security cameras that were remotely viewable and instantly saved video to the Cloud. As John said: ‘You don’t have to be super intelligent to realise if you break into a property and destroy the CCTV recorder you destroy all the evidence.’

John added: ‘We decided upon Scolmore Click Inels range of lighting automation and came across the company’s Definity range of brushed steel switches and accessories. Because the cover plates are click-on there are no screws so it gives a very clean appearance and matched our ironmongery really well and it’s a very extensive range.

‘I was also impressed with Scolmore’s lighting fittings and the company’s rep, David Hunnisett, was happy to supply some samples. As a result we have primarily used lights from the Scolmore range both inside and out.

‘We needed some 120 down lighters and standardised on the dimmable Inceptor Micro LED range – it’s great value and comes with a pre-wired driver and two bezels. Once installed you can choose if you want to use it as a fixed down light or with an angled beam to highlight a wall or picture.’

The turn-key project went to three quality, local builders to bid and Hemdean Builders Ltd from West End, Southampton were successful with its quote of £1.6 million.

It uses its own in-house electrical contractor, Hemdean Energy, headed up by 24 year old Braden Read: ‘It was a big job with a mass of circuits and, despite its complexity, was actually straightforward to install – luckily we had good plans and spread sheets detailing all the circuits.

‘The iNELS actuators have to be wired into the circuits they are controlling so we put them in a plastic adaptable box – metal cuts the signal – next to a consumer unit and they worked first time – much to my relief!

‘I hadn’t used Click modular switches before but was impressed by the snap in action – really quick to install or to change.

The building is supplied by a three phase, 100amp supply, split over five consumer units around the house. And Cat 6 cabling and TV points run from each room to a ‘Comms area’ in the basement.

Local electrical wholesaler Dansach supplied the equipment and its expertise-helped ease any technical issues. Owner Gerry Roberts said: ‘This is one of the largest private homes to be built in the area for years and certainly one of the most attractive. Its gothic exterior hides a technically very advanced interior.’

The Heatmiser Neo thermostats, like the Sonos sound system, uses ‘mesh’ technology and creates its own Wi-Fi network, and each new thermostat extends the network throughout the house, vital given the traditional thick stone walls of the property.

The Neo controls operate through a hub that allows the air source heat pumps to be controlled remotely. Given the comparatively slow response times of under floor heating this is a major asset as the heating can be turned up before boarding a plane home from holiday, for example. Or there is a ‘Geo’ option to set the app to automatically turn on the heating system when the phone gets to a set distance, say 50 miles, from home.

The Sonos speakers needed little wiring, only one is plugged into a data point to be connected to the internet. The rest throughout the house ‘speak to it’. With the Sonos app any or all of the speakers may be controlled to play music from a computer, smart phone or streamed from the internet.

Sheena said: John will listen to Radio 4 while he’s shaving and I’m likely to have Radio 2 or my own music on in my office.’

Architect Linda Brown said: ‘We have tried to capture the spirit of the old Hamble Cliff Lodge in the new, smart and green property and the electrical design and installation were crucial in achieving this.

‘The low-level and mood lighting and control enhance and accentuate the gothic design and the control of the lighting in the front hall gives a wow factor to the whole project when you first enter.’ 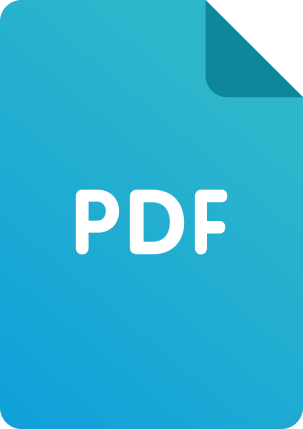 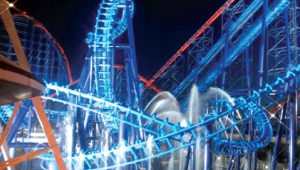 Scolmore’s Fumagalli bulkheads are designed to last and have a lifetime guaran... 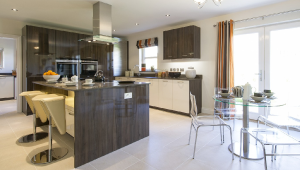 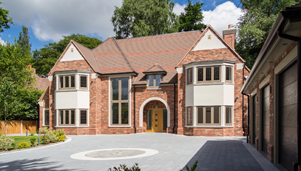 The finishing touches have been completed on a sprawling, six bedroom detached m...